Imogen Murray, 24 from Leicestershire, returns to the Mitsubishi Motors Badminton Horse Trials a year on from being crowned the Highest Placed Under 25 Rider. Riding Aivar Ward’s and M.S.Team Ltd’s, 11-year-old gelding by Young Convinced, Ivar Gooden they will be aiming to make it three-from-three double clears at CCI**** level. 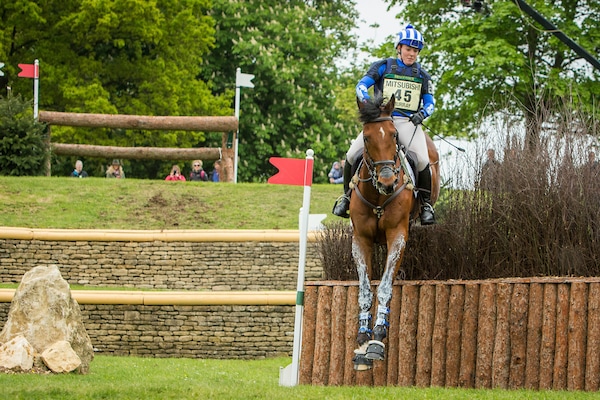 One of only two combinations to jump a double clear at both Badminton and Burghley in 2017, Imogen and Ivar Gooden were riding high last season.  With abandonments aplenty at the start of the 2018 season they are not letting the weather put a dampener on their preparations with a personal best in the dressage at Burnham Market CIC3*

“We had an incredible season last year.  A double clear at Badminton was a bit of a dream come true, but replicating it at Burghley was just incredible.  Charles (Ivar Gooden) is feeling very well and is in great form, despite the limited preparations, so we are all very excited for our first 4* of the year. We’ve worked hard on his dressage over the Winter, which was seen in his PB at Burnham and he’s in winning show jumping form, following a win in the B/C Handicap at Arena UK last week.

1.     When did your first start riding and who was your first pony/horse?

I first started riding when I was 4 at the local riding school – Witham Villa. I learnt on a pony called Topper, a British Miniature Spotted and also a very typical cheeky chap. My first pony I had at home was Misty, 10.2hh Shetland Cross breed who was sold from the riding school as he made too many appearances in the accident book for naughty behavior- he possibly set the tone for the future and me being drawn to horses with a bit a something about them.

2.     When did you first decide to become a professional event rider?

On the day I received my GCSE results – which were an almost full string of A*. I was in the school playground and thought this really isn’t what I want to do. I did have to persuade my parents though, but I think they were fully aware – I was never going to go to University!

3.     Who has been your biggest supporter to date?

My family. Mum really is the backbone of the yard, she runs the show! She is also chief plaiter and polisher…and has to ensure my stock is tied properly! Dad is chief funding provider.  He tries to come to as many events as possible and is often seen pacing around the warm up arenas. I’ve also got a great string of owners, many of whom have been with me for a long time.  They come and watch even when their own horses aren’t competing. 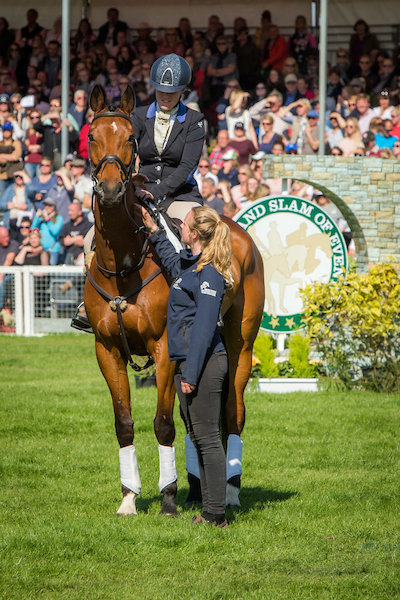 It’s a very demanding sport, both physically, mentally and financially. So, to be able to survive long enough in the sport at the top level to then be able to look back and have memories of great horses competing at some great venues

There’s been many over the years but the one that always sticks comes from Steven James, who trained me for many years – just as I was entering a dressage arena I would hear him say ‘bum in, boobs out, it’s show time!’ I never failed to enter down that centre line with a smile.

Sleep…I do love a good nap, or a good film.

Build me up Buttercup, or anything from Disney 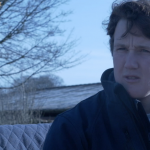 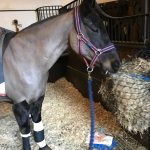 Optimising your horse’s health whilst on box rest 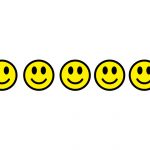 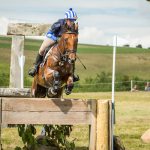 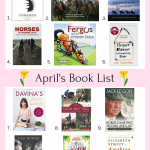