Little Downham Lives Up to its Big Reputation at Season Finale 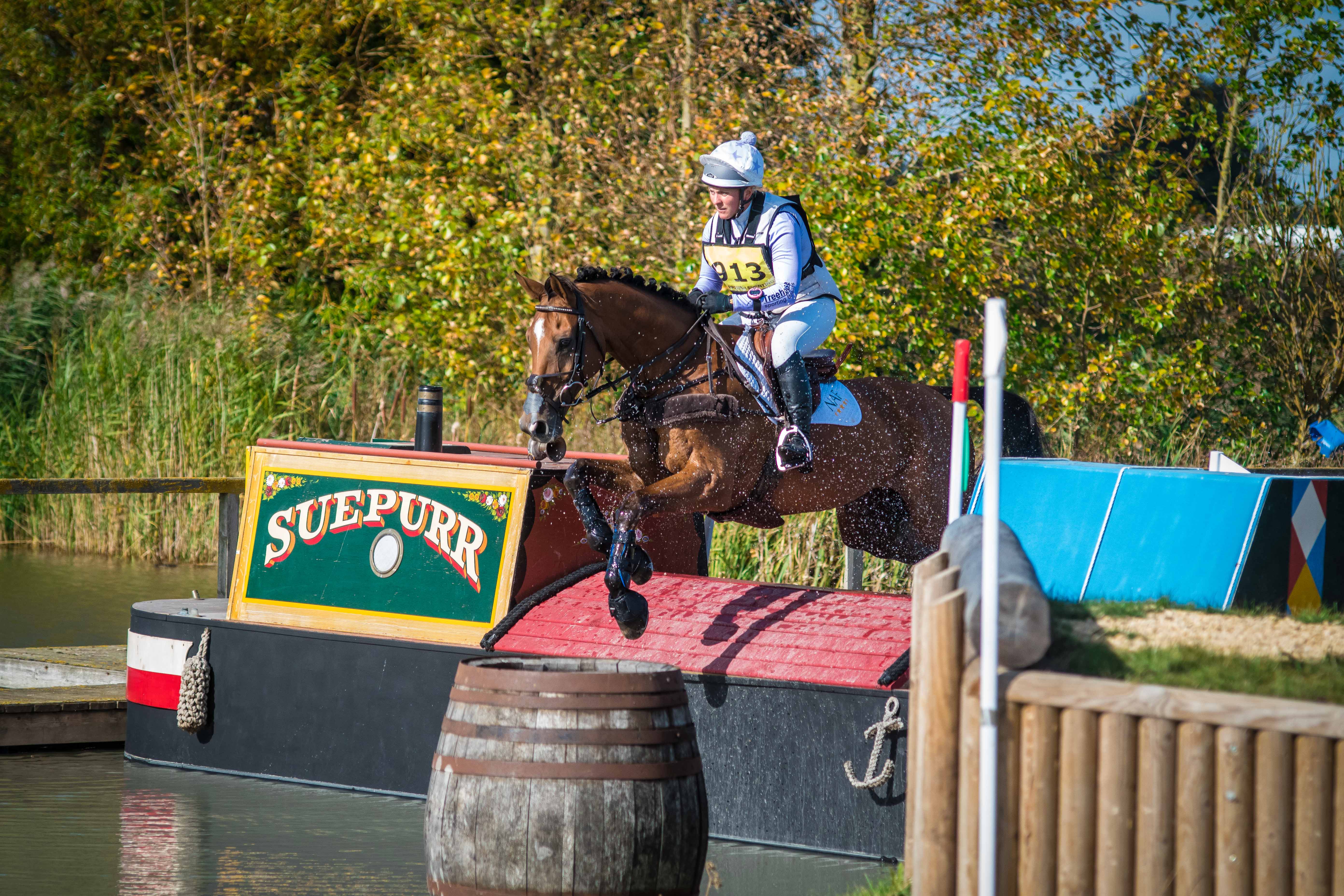 These included a win in Advanced section S with his experienced four-star mount Sportsfield Othello, as well as a fifth-place finish in Advanced R with Fernhill Frankie. Both horses will now head to the CCI4* at Pau in three weeks’ time.

It might seem like an odd decision for Murphy, who is based at home in Ireland, to make the long journey to the UK just to compete in a one-day event, but for Joseph, where Little Downham is concerned, it’s a no-brainer.

“From the horses’ perspective, it’s a fantastic event. It offers enough of a mixture of questions to test the horses’ confidence; most of the horses who come here for the Advanced sections will be in preparation for a three-day and will have had big runs earlier in the year, so you need a few big questions and some tight turns to test your preparation,” he explains.

But the balance between offering enough of a challenge and bolstering the horses’ confidence is a tricky one.

As Joseph says, it comes down to: “always knowing what you’re going to get. The team at Little Downham always build a nice track and you know it’s never going to be trappy, and there are no hidden tricks. The ground is always very safe galloping ground, so you can let your horses run on a bit and work at a high cruising speed.”

When Joseph journeys to the UK for a three-day event, the planning and infrastructure have been in place for many months, but travelling over for a one-day is something of a different story, with less time to settle the horses and commitments back at home base to think of.

“The preparation definitely isn’t as easy as it is for a three-day,” he laughs. “It can sometimes be difficult for us to make our plans too far in advance, but that’s another reason I came here – the organisers are always really helpful and so accommodating to riders.”

Joseph was just one of an impressive line-up of top riders, who brought forward seasoned four-star mounts and exciting up-and-comers alike to contest the Advanced ahead of their autumn three-days. Gemma Tattersall, fresh off the back of her gold medal-winning team efforts in Tryon, brought three horses forward. Pamero 4, who made his Badminton debut this spring and finished second in Barbury’s Event Rider Masters leg, produced a classy clear for sixth in Advanced S. He’ll head to Pau with stablemate Santiago Bay, who finished second in Advanced R.

“Santiago Bay is honestly one of the best cross-country horses I’ve ever ridden,” enthused Gemma after her round on the ten-year-old Ars Vivendi mare.

She also piloted the exciting eight-year-old Chilli Knight, one of her impressive string of homebreds by Chilli Morning, to 15th in Advanced S, in preparation for a trip to Strzegom.

“The course today has been really good, and it’s certainly caused enough excitement,” she said. “All three of my horses are exceptional cross-country horses, and even Chilli Knight stormed around it, despite being just eight. It was an educational course; if you were stepping up to Advanced you’d certainly find there was plenty to do, with some tough but fair questions, so as a prep run for these horses it was perfect.”

Izzy Taylor enjoyed a successful day in the office across the two Advanced sections, winning section R with Frog Rock and finishing third in section S, below Italy’s Vittoria Panizzon and her hugely experienced Borough Pennyz. In fourth, Alex Bragg enjoyed a quick clear round aboard new mount Alcatraz II, who looked very impressive throughout to add just 9.2 time penalties to his dressage score. 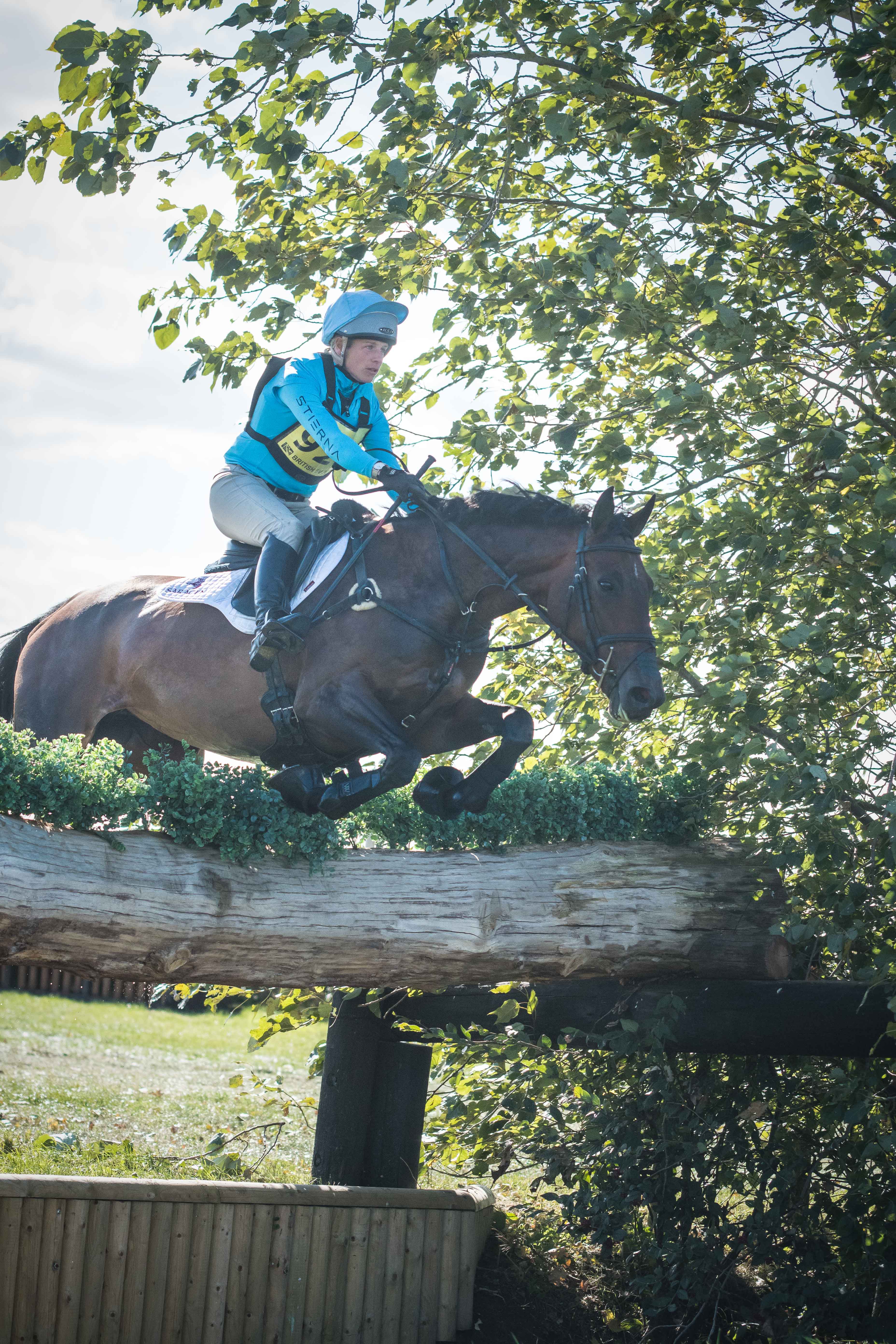 Plenty of flags were represented through the sections, as Chris Burton – dubbed ‘the fastest man in the world’ – brought forth Graf Liberty and Bahira M for Australia, Hallie Coon and Liz Halliday-Sharp flew the stars and stripes with Celien and Deniro Z, who head to Pau and Boekelo, respectively, and Zimbabwean representative Camilla Kruger piloted her Rio Olympics mount Biarritz II to a seventh place finish in section S. Brazilian Carlos Parro also made use of the three upper-level classes on offer during Monday’s competition, while New Zealand’s Andrew Nicholson, who has frequented the event more than any other rider, brought a selection of younger horses as well as the experienced Teseo, who heads to Pau.

“It’s a good place to prepare for wherever you’re going next,” he explained. “The ground is always good and the courses are reliably well-built, so you’re not going to have any unpleasant surprises.”

Little Downham (3) offered a full gamut of opportunities for competitors across the levels, with classes from BE80(T) through to Advanced, and regional finals at both BE90 and BE100 on offer. The courses, designed by Jonathan Clissold and Tina Ure, offered a fair challenge at all levels, making use of the ground and changes in light and terrain to create a thinking man’s cross-country course. 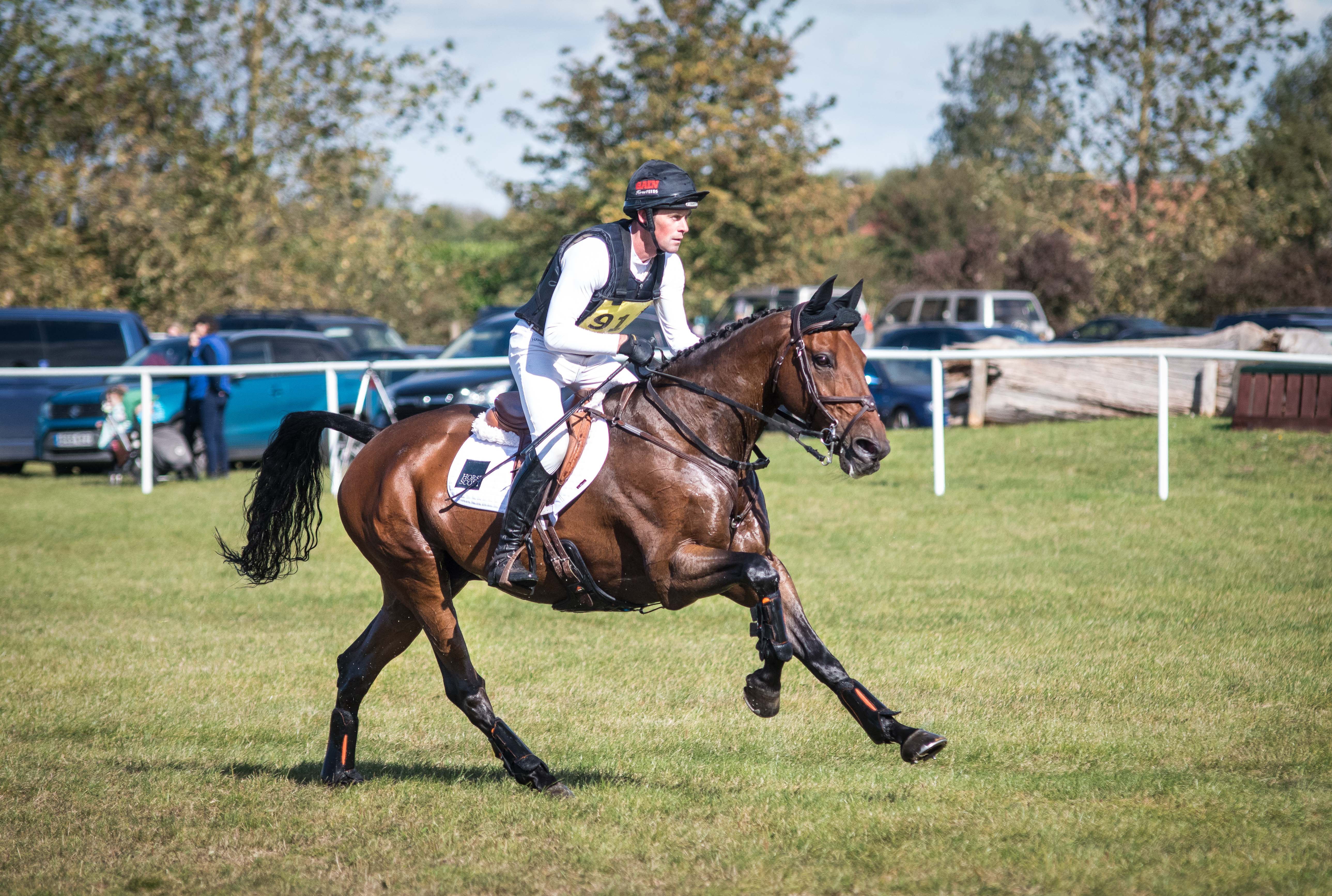 Once again, Childeric Saddles stepped up as proud title sponsors, generously providing a breastplate to the rider closest to the optimum time at every level. The team behind the scenes were joined by an enthusiastic and experienced group of volunteers, with riders pitching in, too – Phoebe Buckley and Claire Fielding could be found stewarding the showjumping collecting ring at various times, while Simon Grieve enjoyed a first foray behind the microphone as a commentator following a stint as relief fence judge. 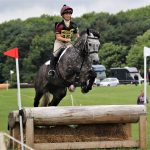 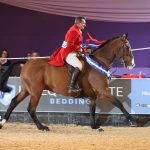 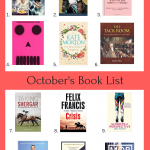 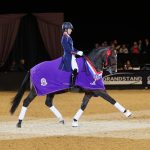 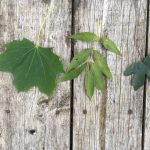