To see a side saddle competitor take the title on the 70th running of the Show certainly added a welcome touch of nostalgia – and it was indeed the perfect ‘Time 2 Reflect’.

Originally called the ‘Champions of Champions’, the Supreme saw Betty, as she is known at home, go beautifully in the Andrews Bowen International Arena ridden by Jayne Ross, and top her numerous HOYS titles with this ultimate accolade.

At the start of the week, Jayne said that anything in addition to the Side Saddle win would be a bonus – well, what a week she’s had! 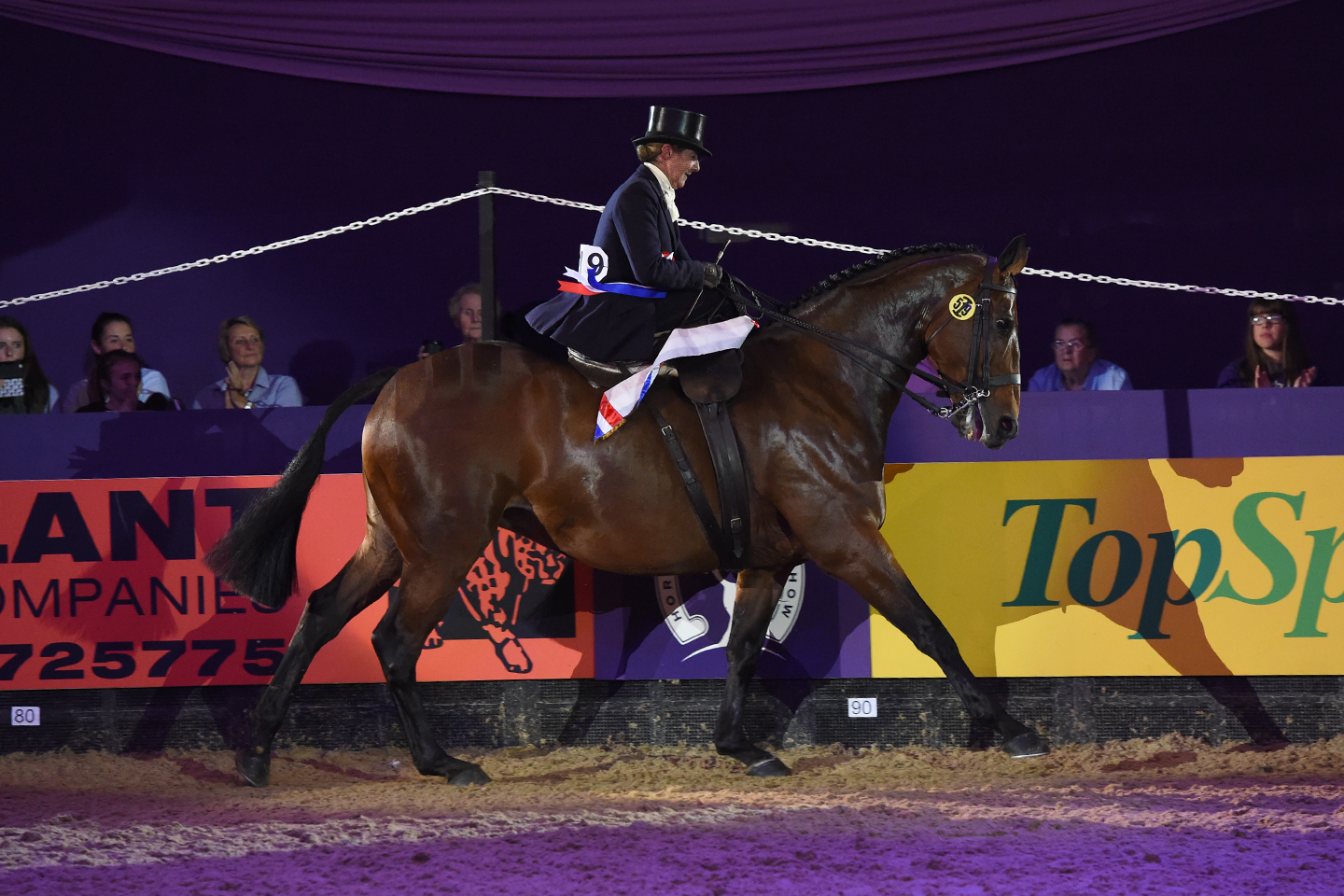 “It’s a dream come true,” she said, reflecting on Betty’s career so far. “To come here and do this is just the icing on the cake for a career that’s just surpassed everything you could ever have dreamed of.”

Jayne has won the Supreme three times at HOYS, but never on anything other than a Riding Horse: “I was beginning to think I was a bit of a one trick pony,” she laughed.

“She’s such a special horse – she’s everybody’s favourite. She gives 110% everytime – you just can’t fault her.”

Time 2 Reflect is an 11-year-old Thoroughbred cross by Cameo’s Reflection out of Drombay.

A five-year-old pony who has only been lightly shown this year has taken the ultimate accolade of the showing season, becoming Champion of Champions and Ruckleigh School Supreme Pony of the Year at the 70th Horse of the Year Show (HOYS). 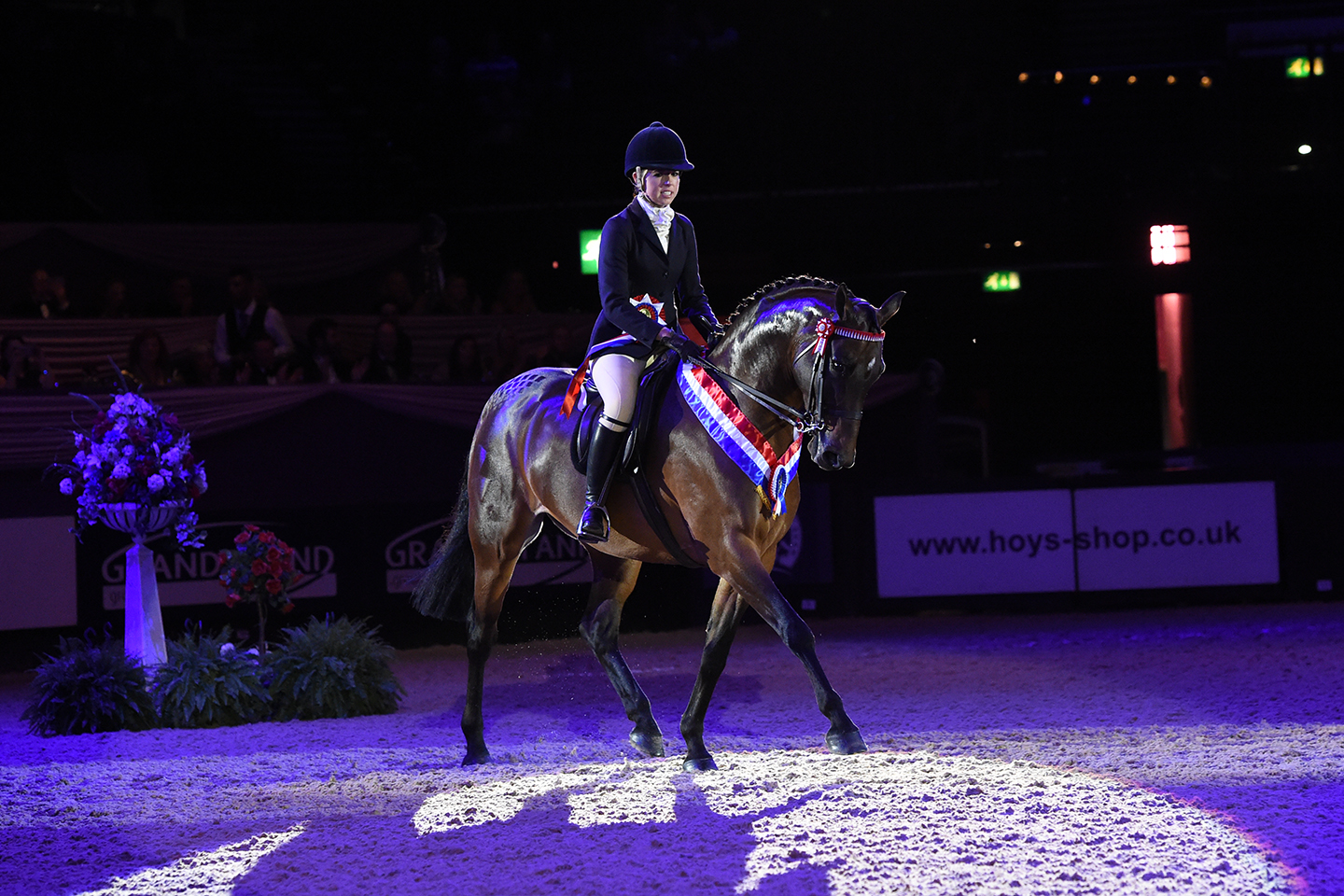 The evening performance opened to a track from “The Greatest Showman” and Carmens Novello showed that he was in fact the greatest showman in the Andrews Bowen International Arena, putting in a foot perfect final performance in front of a very large crowd.

The British Riding Pony, known as Horris at home, is owned by Charlotte Read and was ridden in the ring by producer Lucy Glover, who partnered him to victory in the Equissage Pulse Ridden Partbred Pony of the Year earlier in the week. He is by Chiddock Stop Watch out of Wilderness Carmen.

This is Horris’ second HOYS and Lucy attributes his fantastic temperament to his early success, having only been out to about 10 shows this year.

“It hasn’t sunk in yet,” said a delighted Lucy who has been showing since the age of three, developing it into a hobby and now a career. The 23-year-old added: “I was not expecting anything in the class let alone in the Supreme. I just wanted him to behave… but he’s been a gem.”

Charlotte’s son James will start campaigning him fully next season after moving on from 128cm show ponies. 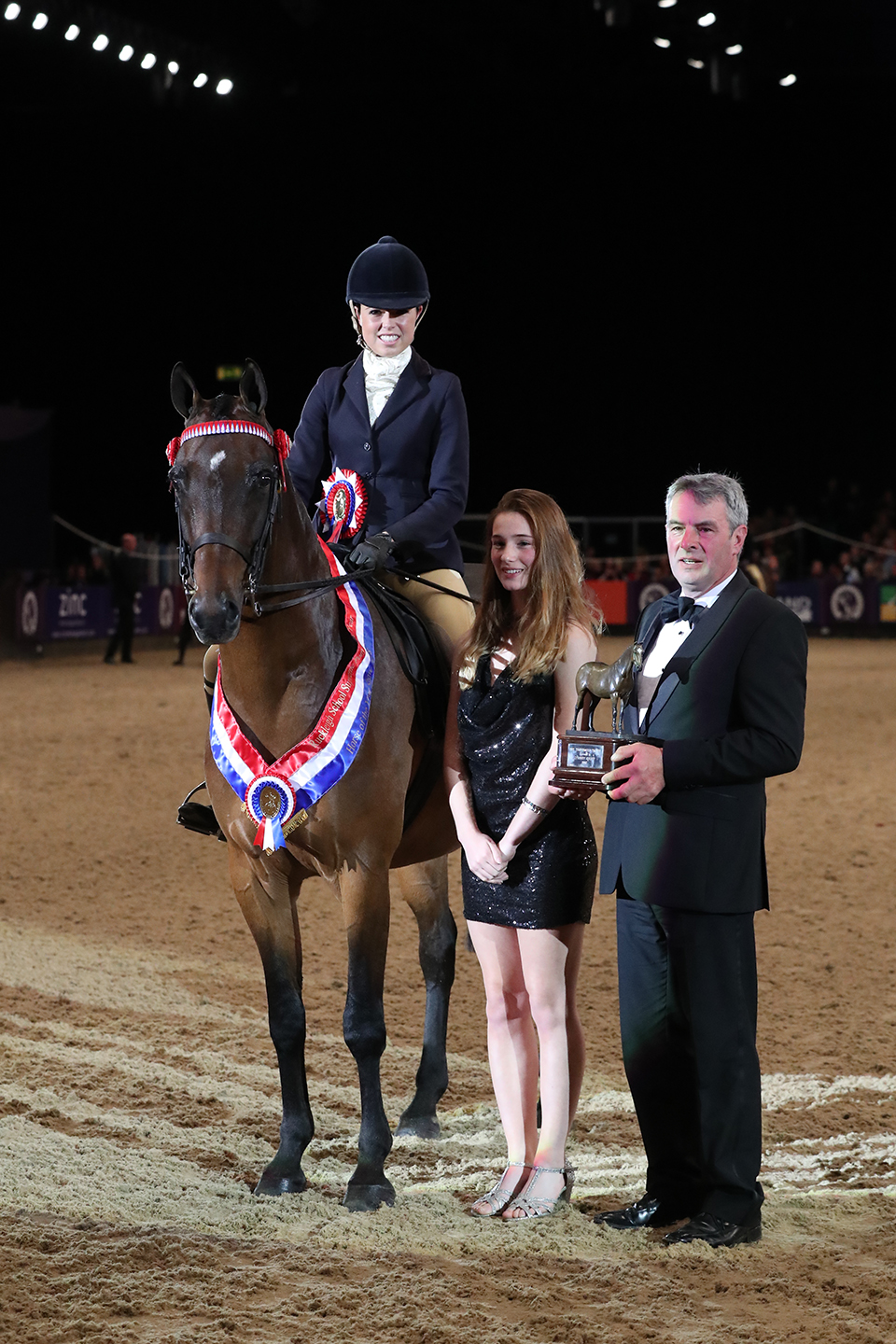 Horris’ breeders, Wendy and Louise Edgar of the Stretcholt Stud, made the trip down to Birmingham to watch him in action. They broke him in before selling him as a four-year-old last year and were delighted to see Horris again and in such happy circumstances. 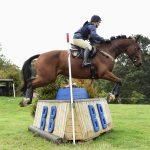 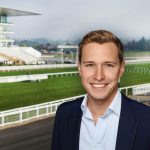 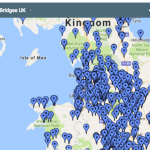