We catch up with trainer extraordinaire, Ian Wills as he gets his season underway..

Well, time to catch up with everyone again! A chum recently said getting hold of me is like pinning jelly to the wall – naughty but a little bit true! It’s just been such a hectic time of the year. 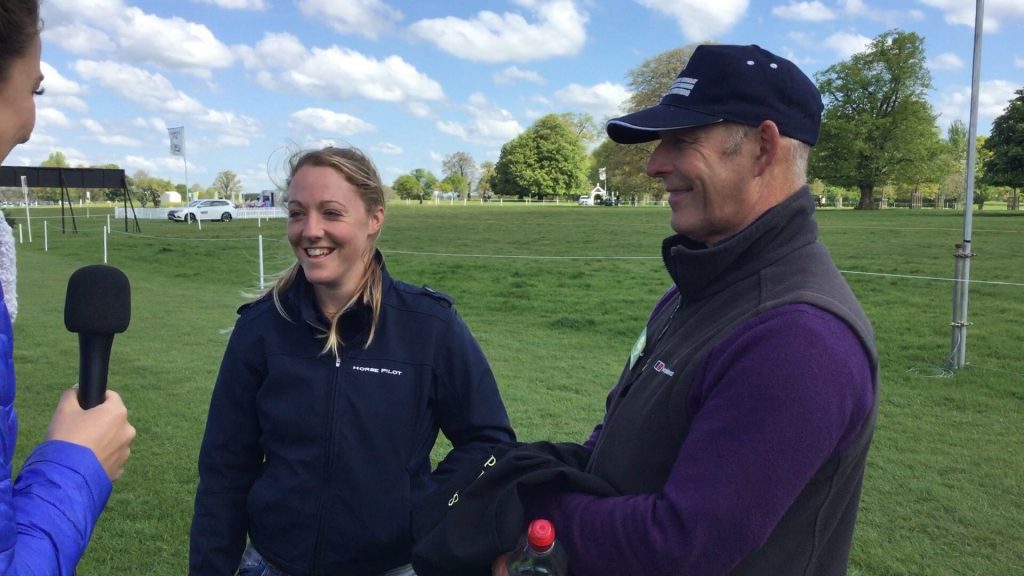 Although I’d planned a late start to my season I hadn’t counted on being quite so absorbed with coaching which has rather taken over recently with Sky leaving and some of the young ones finding new homes. Coaching riders of all levels is undoubtedly one of the aspects of being a professional eventer that I enjoy the most. So when up and coming Imogen Murray asked me to walk the 4* Badminton track she was tackling on her home produced Ivaragooden I was delighted to help. 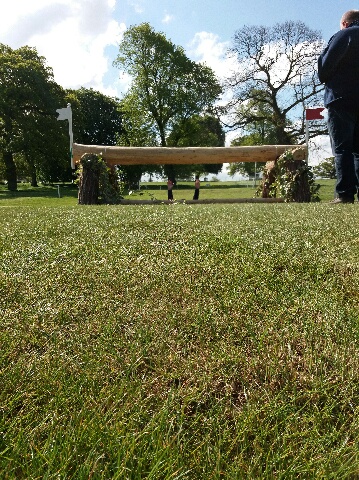 From fence two it became evident this was a big track. By fence five you had jumped four big spreads then faced with your first tall upright, first drop, first step, first skinny and angle, setting a precedent for the rest of the course – big, bold, attacking fences. Credit to Eric Winter, I personally felt it was a big and technical track but very cleverly designed purely on the fact no fences had to be jumped on angles depending on the routes you took. Obviously to make the time you and equine partner had to be fit both mentally and physically. Fit, willing and able to jump across the angles to save time, Imogen rode an amazing round using her head and heart to maximum effect. The plans we made on course walk all came off jumping clear xc at her first badminton, topped off by being even cooler on the Sunday to sj clear and finish best placed rider under 25. Couldn’t be prouder of Imogen and truly excited for her future. The flip side of the sport was the unfortunate fall of Emily Gilruth and her horse Topwood Beau at fence three sadly hospitalising poor Em, but she’s tough and will be back, I wish her a speedy recovery to full fitness. 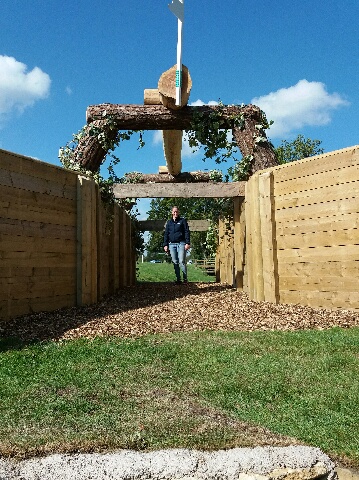 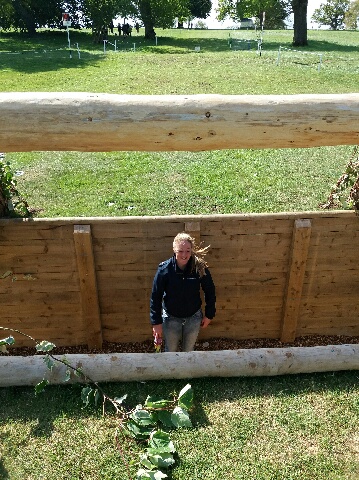 In April I took the decision to give the ride on my advanced 3* horse Marli to a younger rider who was in my position 20 years ago, hungry for success but no horse at the higher level. I think the world of Marli and always felt invincible on him so I wish Craig Barr every success with this new partnership. So Fallulah’s first run of the season was at Keysoe where she performed airs and graces above the ground for the dressage, oh and sj too! She then settled to cruise around the xc. Tweseldown was next with dressage sorted taking the lead but unable to keep the gas in the tank again with a naughty sj round pursued then a zing xc round to finish 7th. Her next run is Little Downham Intermediate with the longer term aim the 8/9 yr old class at Blenheim assuming she settles her excitable pants and knuckles down now we’ve got the season underway.

Finally for now, you have all witnessed my commitment and support of the Farmers Bloodhounds running the lines as quarry for them over the past few years and riding when not running. I am thrilled to announce that this season I will also be Fieldmastering as well as running. So come on fellow event riders, the perfect opportunity to get your horses out and educate them through the winter. We will start hound exercise mid August which is a great way for everyone to experience what we are all about. I look forward to welcoming you all there!

Until then, for the next month or so ahead of whatever your season is until my jelly gets pinned down again – good luck Gaitpost fans and kick on! 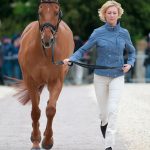 Sharon: On the Hunt for success 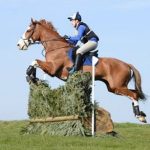 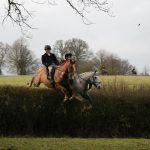 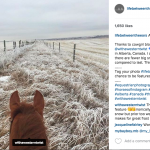 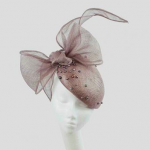 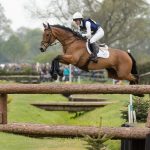 Bouncing back from Badminton