The flat season is finally off; Sophie Buckley has been to Newmarket for the 2000 Guineas, been busy touring the UK’s stud farms, had some exciting new arrivals and managed to fit in wins on both her show horses! 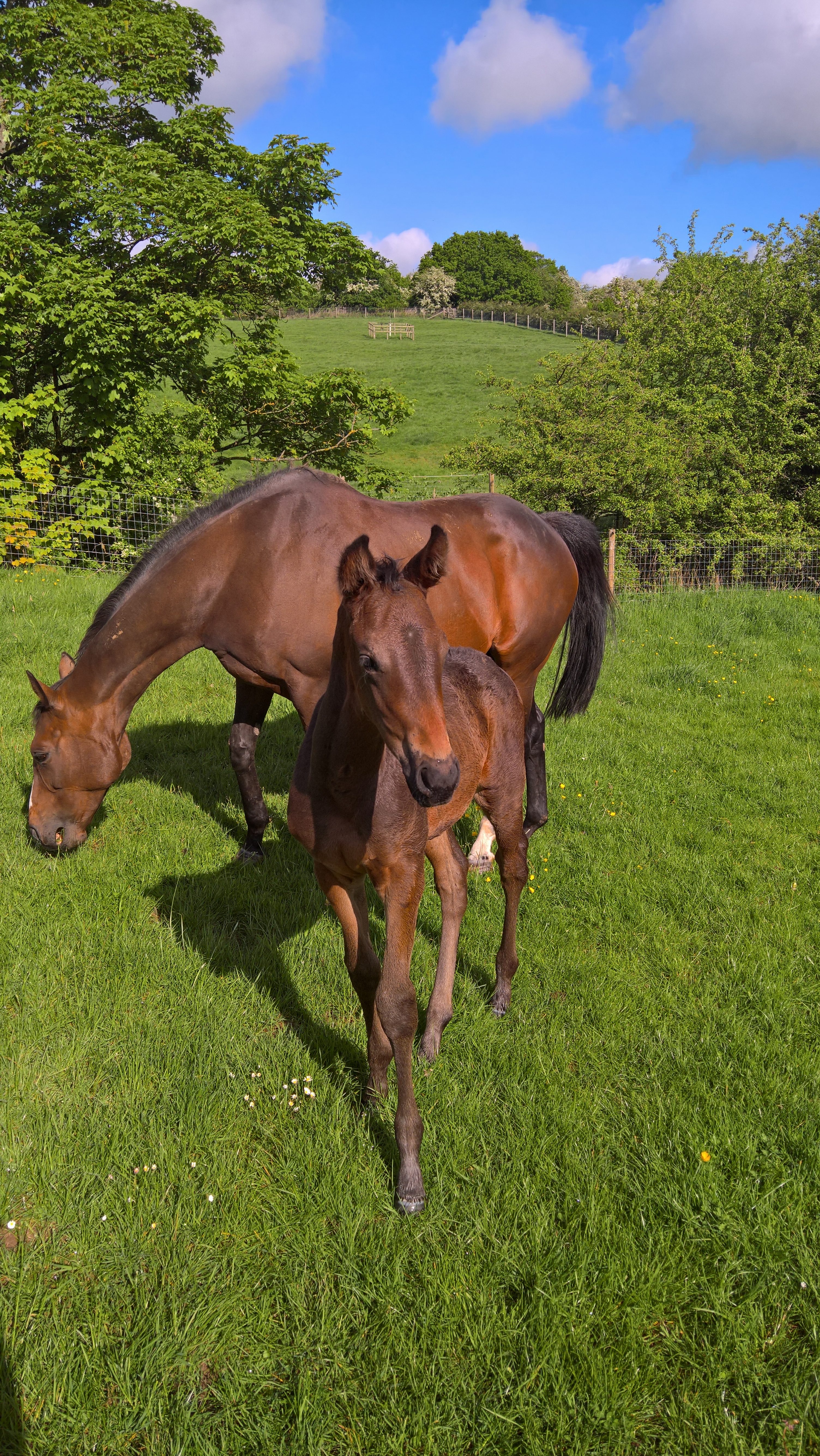 Another month ticks by and time seems to be flying. Sometimes I would like to press pause. The flat season is finally off and the excitement has begun. Over the next few months we will see fortunes made and lost.

This is the time where everybody finds out whether they put their money in the right pot. So far so good at Culworth Grounds, Speedy’s sire Fast Company has had a great start to the year, Quick’s sire Champs Elyees has had another group placed horse and Hanella produced another two winners within a week. So for now things could be a lot worse.

Over the last few months I have being doing a tour of the UK stud farms. The first trip was to take my maiden mare Lolamotion to Darley. As a woman this is a time when I really wish horses could understand humans.

At least for most of us we have an idea about what to expect but not Lola. I gave her a good pat, told her at least he was handsome and wished her luck as I sent her for her visit to Casamento.

All went well and she came back looking happy. I told her I hoped it was just going to be a one-night stand as it would save me another trip back. She is now in foal so I am looking forward to seeing what she produces.

The next visit was a trip to Overbury Stud with some boarding mares. Overbury is home to several stallions including the UK’s Champion National Hunt Stallion Kayf Tara and the new up and coming sire Fast Company who sired a Group 2 winner and an Irish 1000 Guineas winner in a weekend. I received a great friendly and efficient service and was in and out in half an hour. Although I think I may have taken the wrong exit and bumped into stud manager Simon Sweeting who did some very gentlemanly and impressive reversing all the way down the drive. I have another mare to bring back so hopefully I might take the right exit next time! 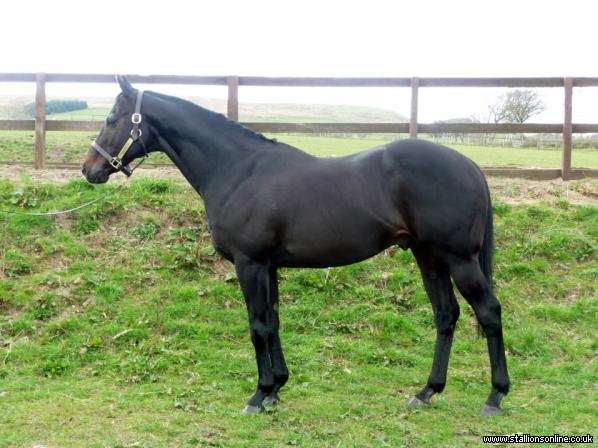 We had the arrival of Hanella’s foal in April. I think my daughter Athena was the only person delighted that she had a filly. She has been desperate to call something Sparkles and has been busy showing everybody HER foal. When I bought Hanella she was already in foal to Orientor, who stands at Sidehouse Farm Stud in Ayrshire.

He is a group winning sprinter who ran 79 times over eight seasons so he showed his soundness. Commercially Sparkles is going to be an interesting prospect as Orientor is not a fashionable sales stallion. Luckily, according to trainer George Baker, her full brother Beausant seems to have plenty of talent, and what’s life without a challenge! 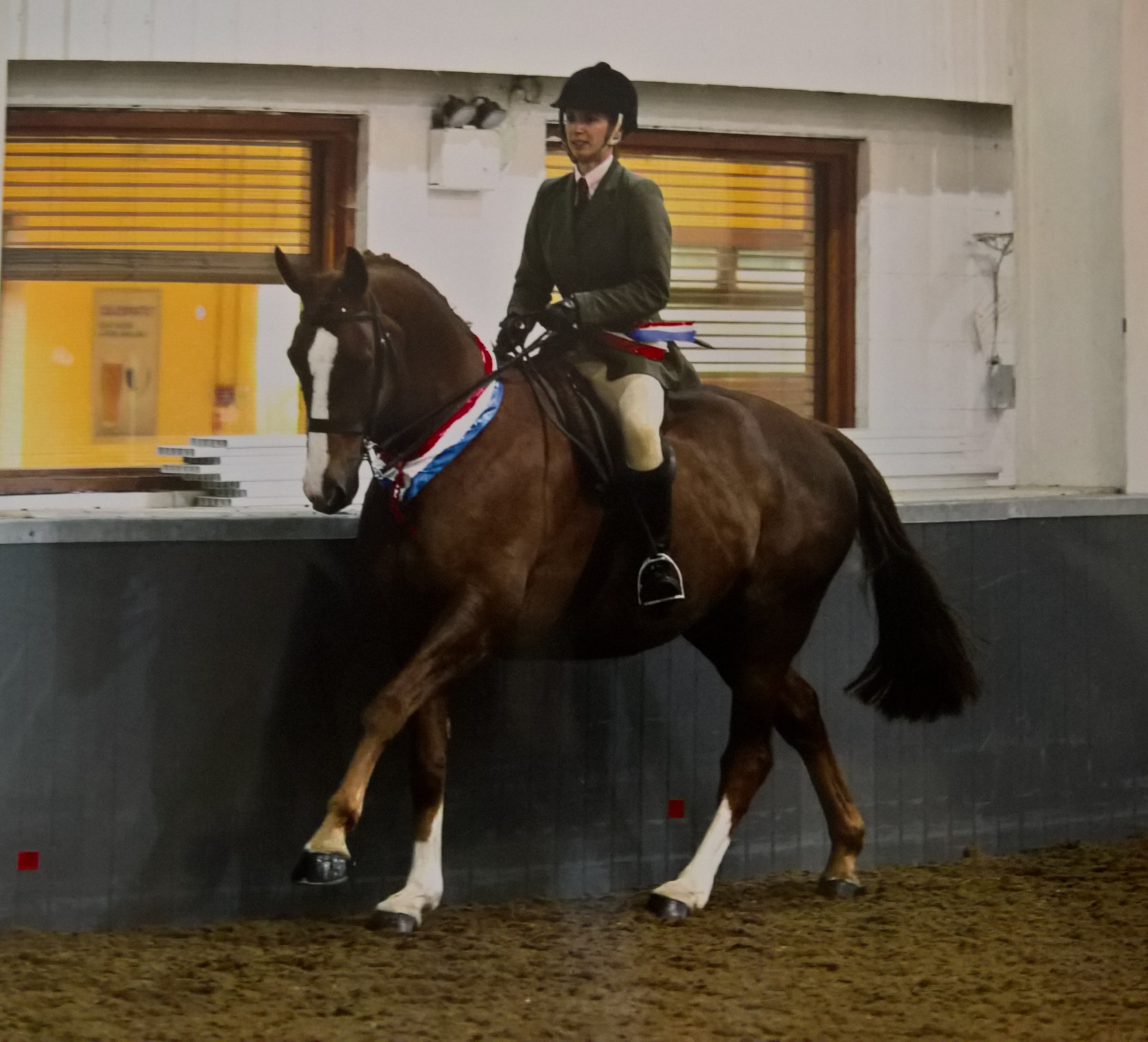 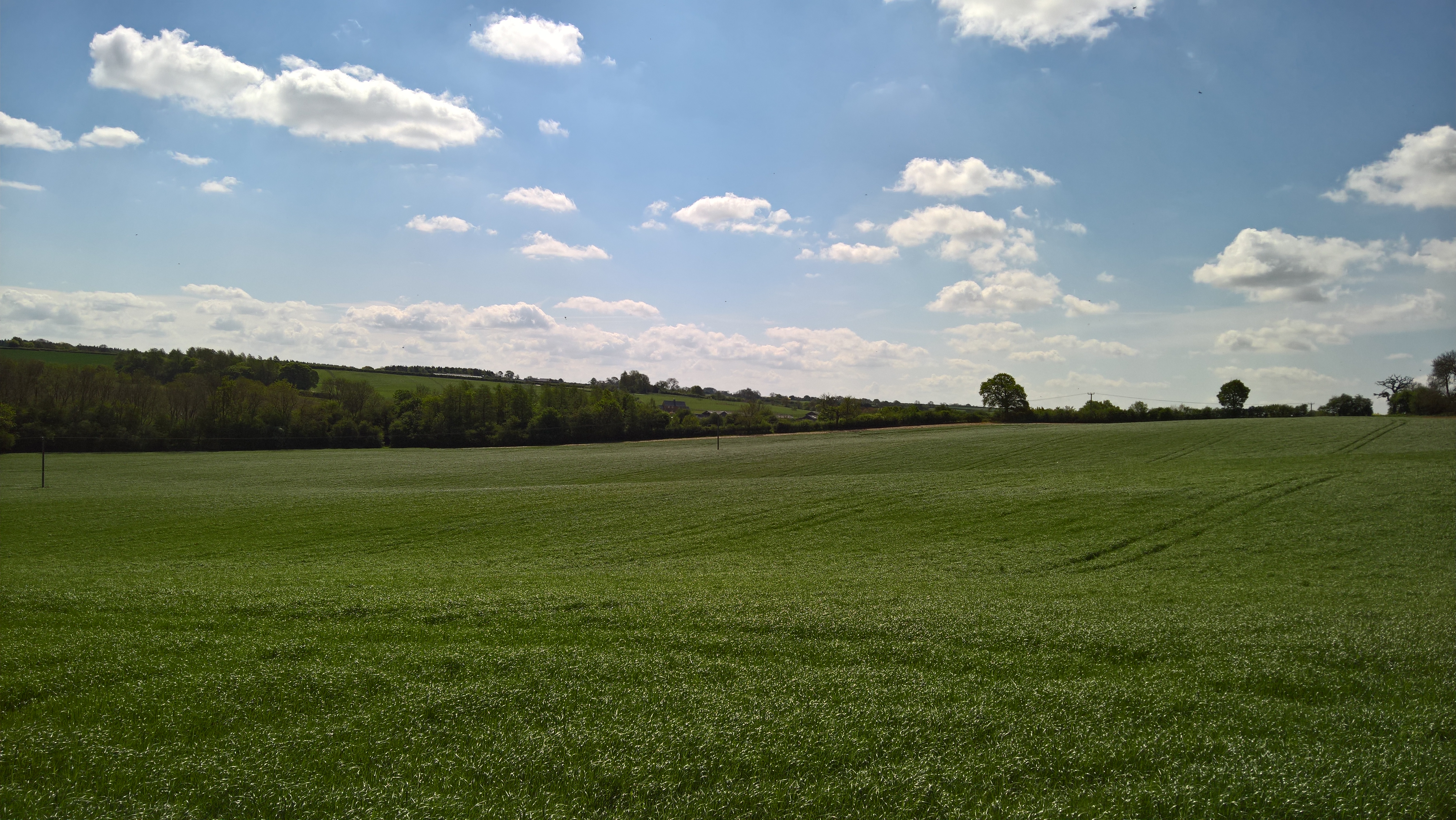 The showing season has got off to a good start with both my horses showing their winning ways. It was very disappointing that the Wednesday of Royal Windsor was cancelled. All the time and effort that goes into the preparation and planning to have the horses ready for the day.

However not as disappointing as it was for the organisers of the show who put in a year’s hard work to make it happen. We will hopefully be back but until then I still have quite literally a RAINING Windsor champion, so I am happy with that.

On the farm the things are progressing. The office building is up to first floor joist level. It is going to be a great working and entertaining space for the various Buckley enterprises. I never thought that I would be excited about watching grass growing but it is really looking fabulous and is going to make some top quality haylage.

With everything growing and more plans and projects that need doing during the Summer months it can seem never ending but at the same time really exciting. We have recently got planning permission to convert some barns into holiday accommodation which will tidy up another area of the farm.

Rome wasn’t built in a day but I wish it could have been! 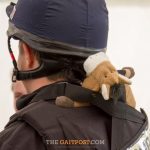 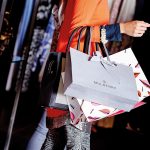 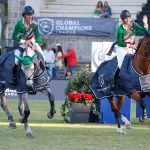 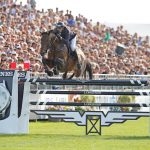 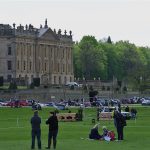 VIDEO: Event Rider Masters kicks off in style at Chatsworth 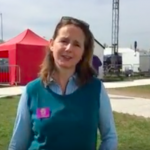 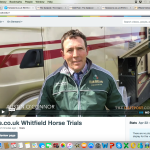 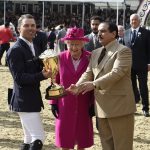 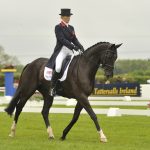 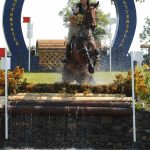 Singalong as you truck to Tatts 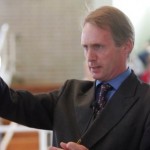