Valegro to bow out in style at Olympia Horse Show

Organisers of Olympia, the London International Horse Show have revealed that Olympic equine star, Valegro, will be appearing alongside Charlotte Dujardin and Carl Hester, in London this December. 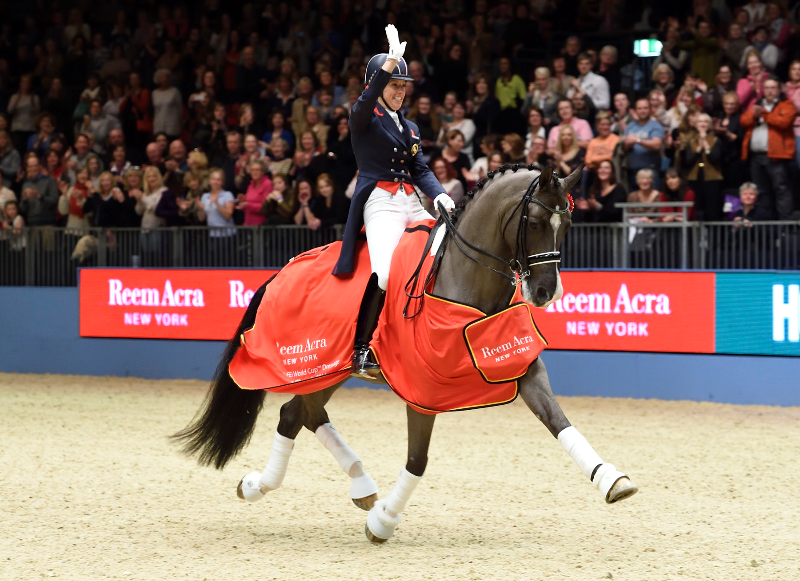 Valegro’s official retirement from competition will take place in the Grand Hall on Wednesday 14 December. The retirement ceremony will follow the FEI World Cup™ Dressage Freestyle competition in what promises to be an emotional evening for Valegro fans.

“Valegro is a once in a lifetime horse and owes us nothing. I can’t wait to take him to Olympia and give him the send-off he deserves.”

Carl Hester MBE, spoke of their decision to retire Valegro at Olympia,

“Valegro has done it all and we want him to go out in style! What better place than at Olympia – he loves the arena and being so close to the crowd. It is where he and Charlotte broke the world record in 2014 and it is the perfect place for our loyal British fans to say their farewell.”

For those who are unable to purchase tickets for the Wednesday evening performance, the audience in attendance on Tuesday 13 December will be treated to a Q&A session with Rio Olympic Team Silver Medallist, Carl Hester, Triple Gold Medallist, Charlotte Dujardin and Valegro. The audience will be invited to submit their questions in advance and selected spectators will be able to ask the questions in person.

“We are honoured that Charlotte and Carl have chosen Olympia as the place to retire Valegro. He is a true legend of equestrian sport and we will make sure that he has the perfect send-off. We wanted as many people as possible to have the opportunity to see Valegro and hope that his fans are able to make one of the performances.”

To buy your tickets to this unique event and secure your place at one of the equestrian performances of the year, please visit www.olympiahorseshow.com or telephone box office on 0871 230 5580.

Valegro, the Little Horse with the Big Dream 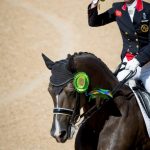 Charlotte Dujardin and Valegro do it again 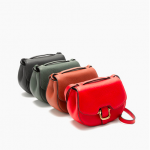 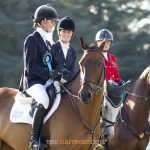 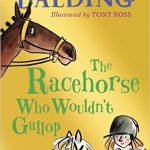 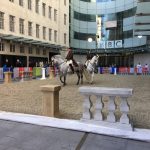